So, we went to Kansas last week for vacation.  Yes, Kansas.  Why do you ask?  First, Mark has a friend from his deployment who is at UK in Lawrence and wanted to visit him  Second, we found some nice golf courses.  So why not?

With the holiday falling on Tuesday, Mark managed to have 6 days without using vacation time.  Me, since I'm an hourly consultant, I just took the time without pay.  We got up on Friday morning and made our way west.

We had a dinner date with Doctrine Man and his wife that night.  It was neat to finally meet him, especially since he and Mark had become friends in Iraq.    It was fun to see the cartoon the next day: 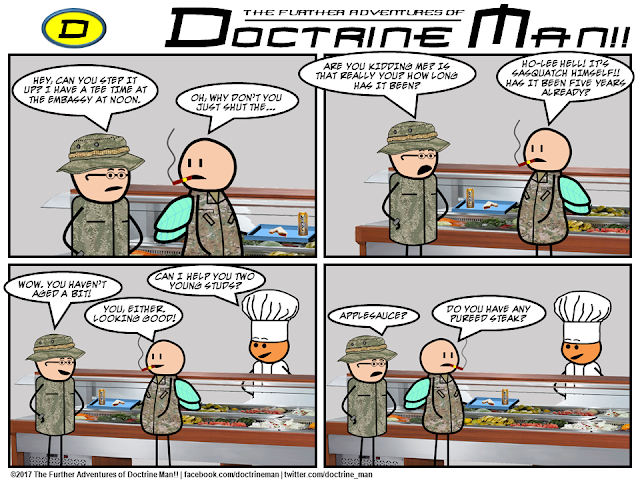 However, to step back a few hours...As I was trying to figure out some logistics for our golf (such as departure time), I realized that maybe I shouldn't have trusted Mark with all the details.  While he did a great job getting us tee times on the top 2 golf courses in Kansas, he missed a minor detail...they were both on the outskirts of Wichita, not Kansas City or Lawrence.  So we had a 2.5-3 hour drive to each of them.  Oh-well, now to rearrange dinner and figure out other things to do.  Luckily, we were able to figure out both. 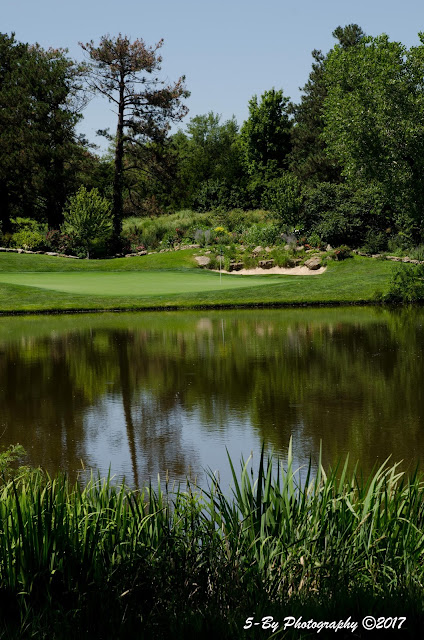 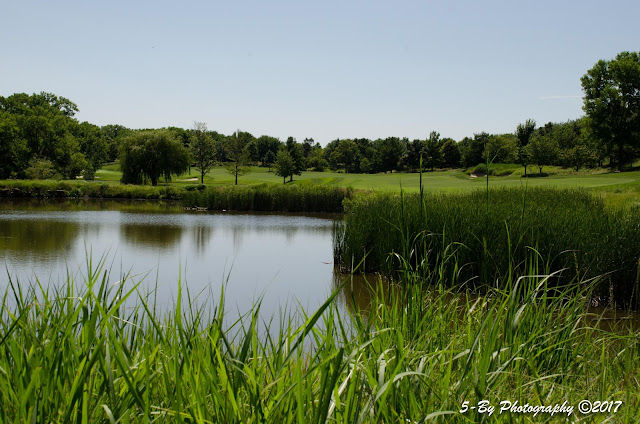 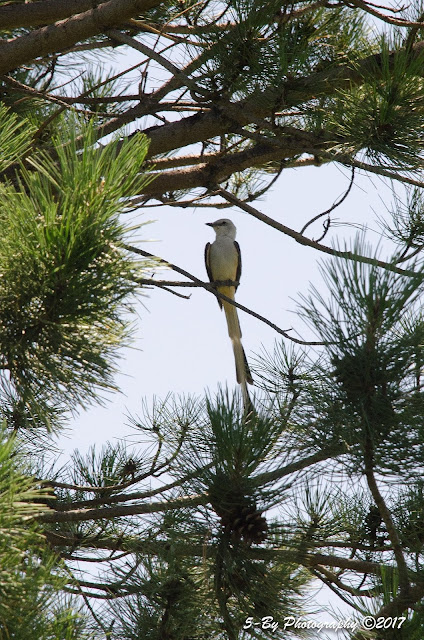 We also saw Mississippi Kites, however I was unable to get a good photo of the Kites.  Turns out we were in an extreme north region of their range.  It was neat to see them flying around catching bugs mid-air.

On Sun, we headed down to Prairie Dunes: 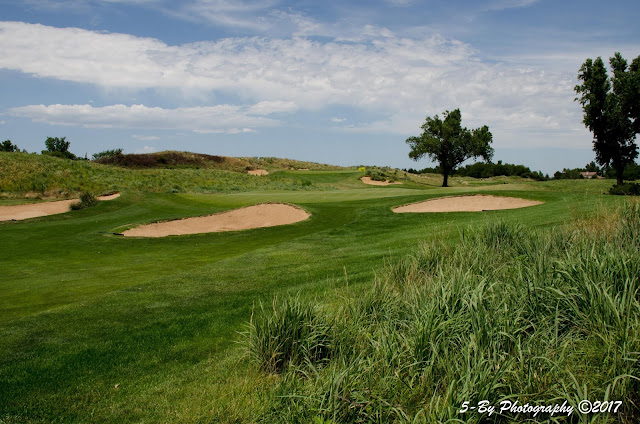 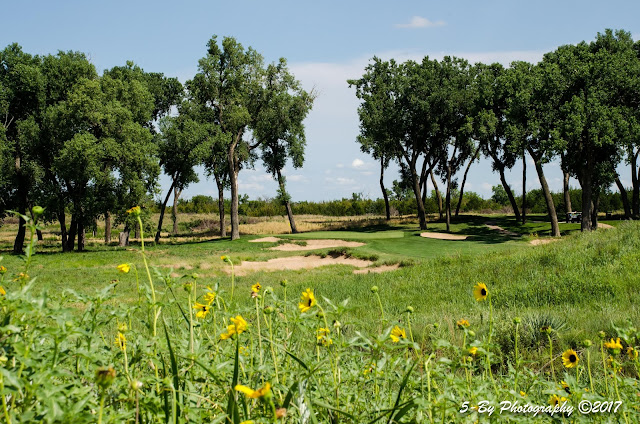 After golf, we headed to Tallgrass Prairie Nature Preserve to hike around a bit.  While we were hoping to see some bison, it was still a great experience. 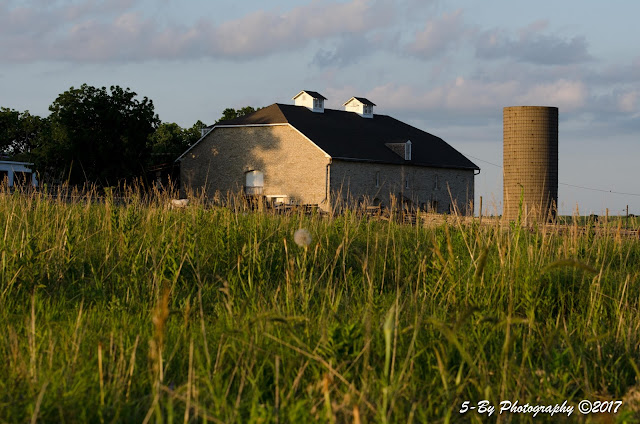 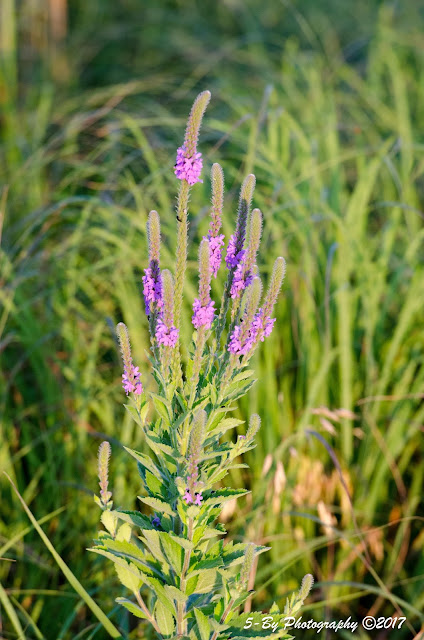 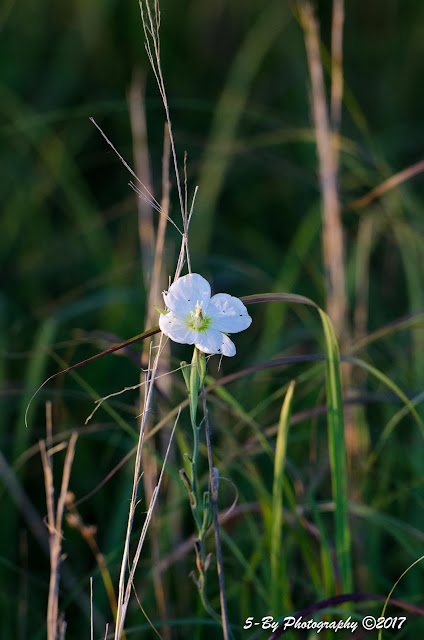 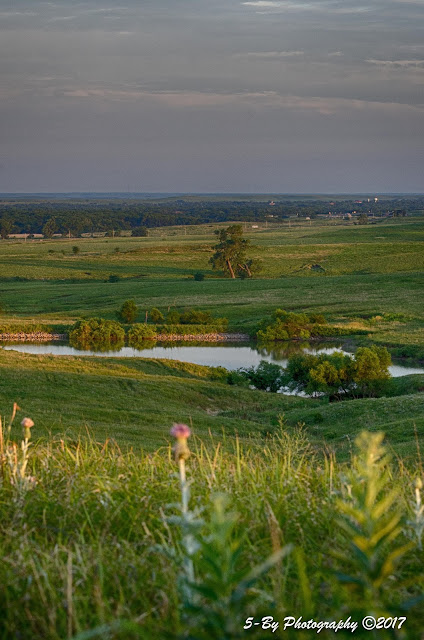 Mark looking at what we later determined were Nighthawks 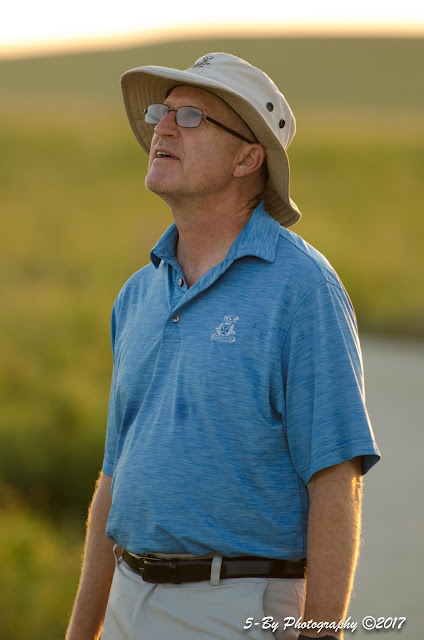 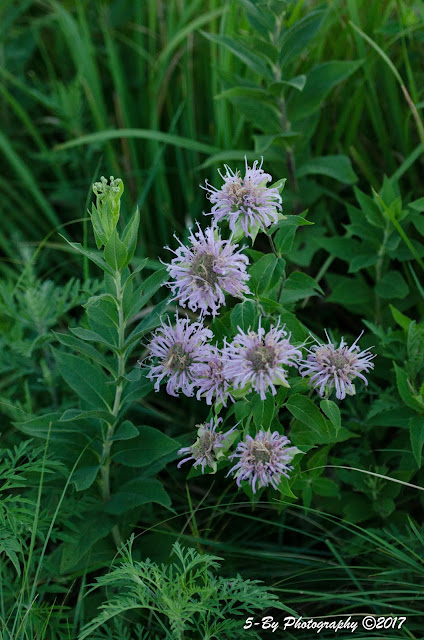 So as the sun was setting, we were headed down the trail to the car and heard a 'brrrrrt' come within feet of our heads.  It sounded like a mini A-10 buzzing us!  We watched this bird diving and swooping for quite a bit making a very distinct 'ping' sound.  Upon getting back to the hotel, we did some research based on the sound and photos to find out that we had been observing a Nighthawk!  What a neat experience. 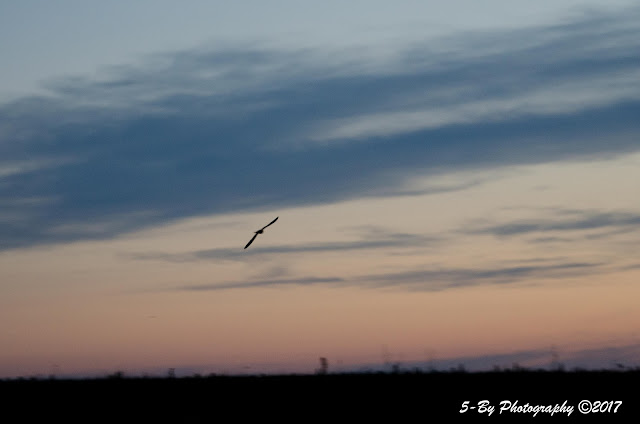 On Tuesday, we woke to rain.  Actually, given that our hotel room didn't have a window to the outside, we didn't realize it was raining till we went down for breakfast.  Watching the radar, we realized that our plans to play Kansas City CC were a wash-out.   So we looked west and found Colbert Hills in Manhattan. 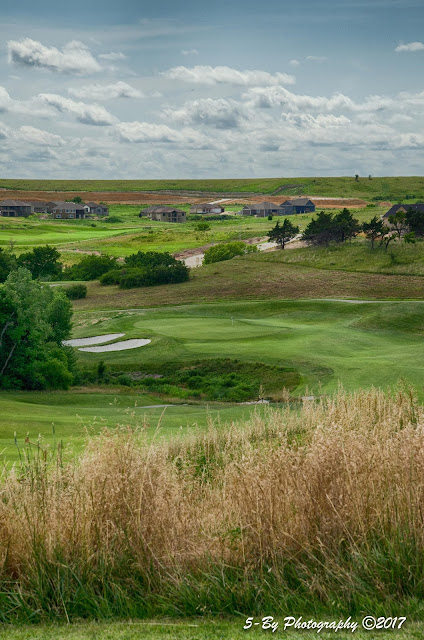 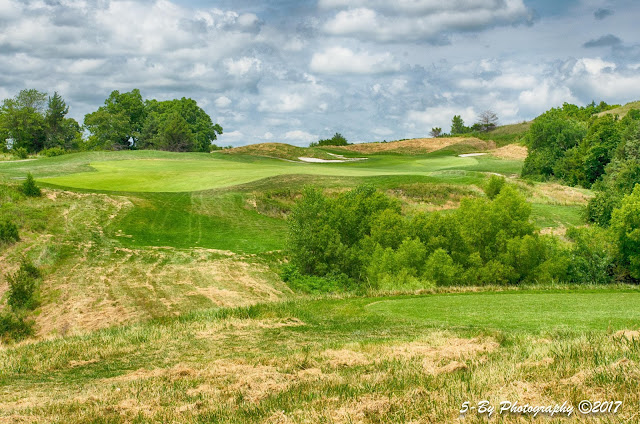 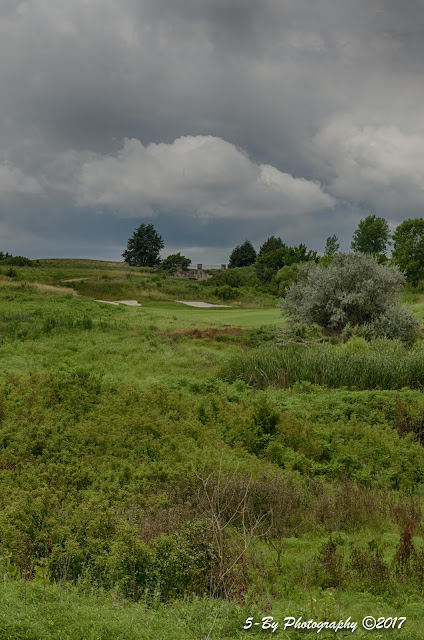 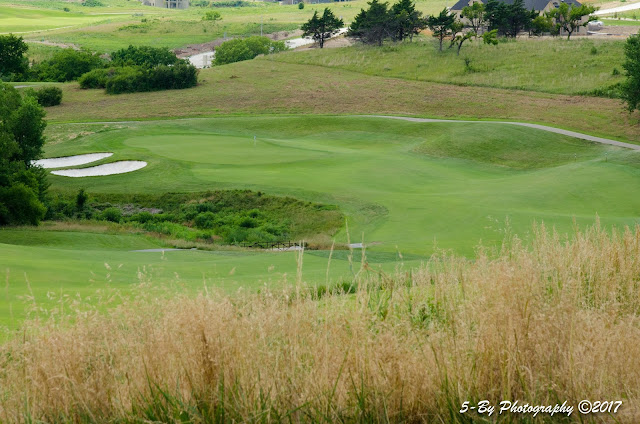 So, you may ask where the title of this post comes from. Mark and I have this joke when he is picking on me.  I always tell him to be nice to me.  This time his response was "I'm always nice to you, I take you to exotic locations...like Kansas".  What a great quote!  It was fun watching the faces of those who asked what we were doing in KS.  Telling them we were on vacation got a priceless reaction.

We headed home on Wed as planned, however, when we stopped for gas and lunch, the airplane had other ideas.  The starter decided that it wanted to be replaced.  So we got an extra day of relaxing.  oh-well.
at July 07, 2017