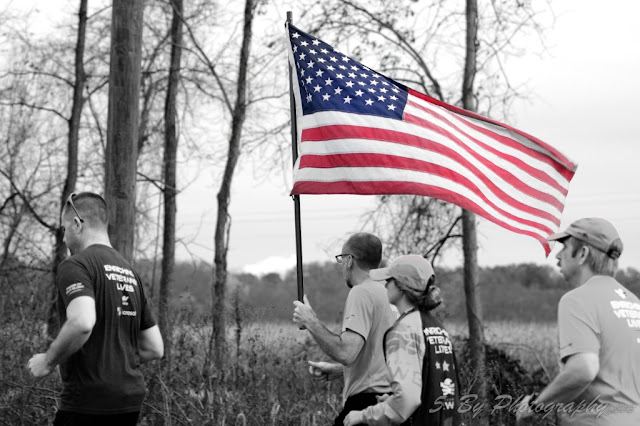 On 11 Sep, a flag was unfurled at sunrise in San Francisco on its way to Washington DC, where on Veteran’s Day it will be presented to the Director of the VA.  Team RWB’s mission is to enrich the lives of America’s veterans by connecting them to their community through physical and social activity.  I have been blessed to be part of this organization over the last few months. The Dayton and Cincinnati Chapters were charged with moving the flag across a 49 mile section in SE OH. 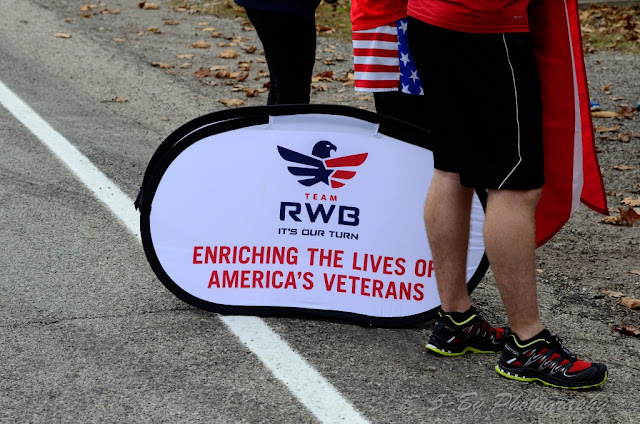 I was in the Retreat Van.  As the name suggests, we were the last legs of the trip for the day and would finish just prior to sunset with a Retreat Ceremony.  We arrived at Uncle Joe’s Chapel and after a few group photos, we were off. We were divided into 3 legs of equal speed.  I was given the flag first in our leg and carried the flag for just over a mile, before handing it off to one of the others. 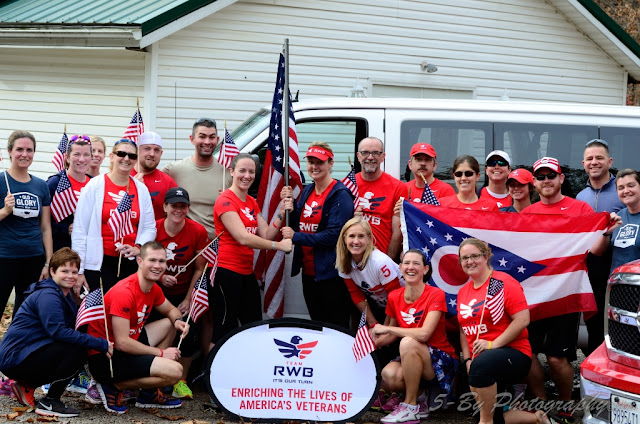 There were two memorable moments along my leg that I will never forget.  The first was as we went by a home; there was a father and son chatting.  As soon as the father saw us, he pulled his hat off and stood at attention until we had passed.  The son followed suit.  A few houses later, a gentleman yelled “thank you’ to us.  Both of those moments were very heart-warming.  Cars would pass us, waving giving us thumbs-up, despite the fact they had been stuck going slow behind our safety chase until it was safe to pass. 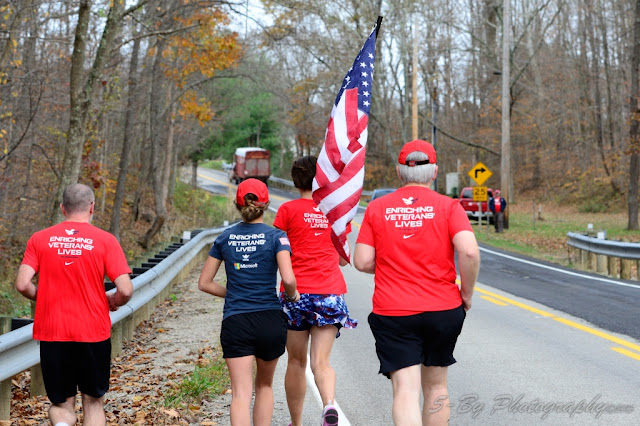 After my leg finished, I wanted to keep running, but also wanted to document the day for the others in my van.  I jumped in safety chase and followed.  I then realized that I could sprint ahead and get pictures as the team passed.  From then on, I would hang back with the last person, and then sprint ahead when I saw a good photo opportunity, particularly shooting each individual carrying the flag. 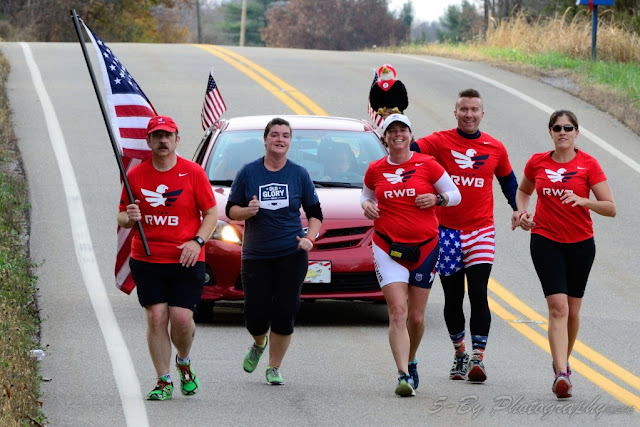 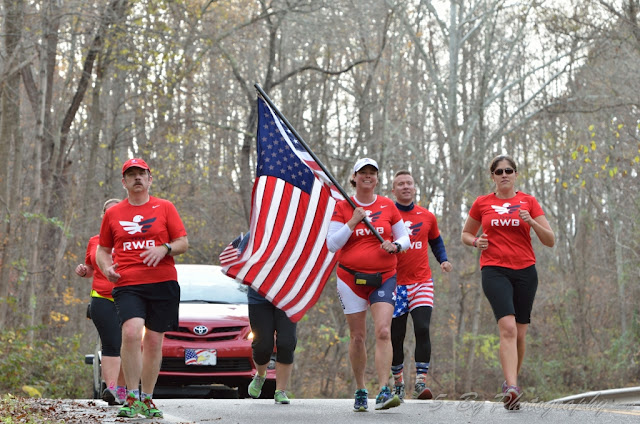 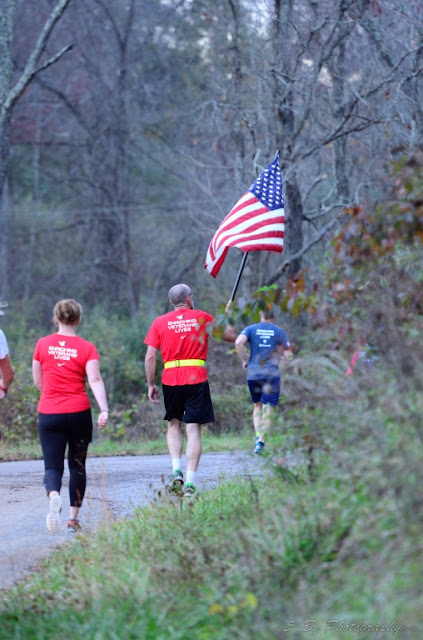 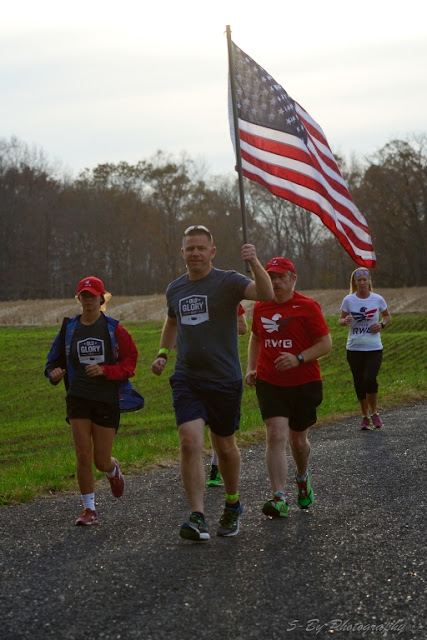 At one point, we took a wrong turn; we turned left, not ‘sharp left’.  We traveled a bit more than a mile before we realized it. While waiting for the chase van to come retrieve us, I took individual shots for everyone.  While we were lost, the chase van took the opportunity to distribute new flags to an old cemetery that they found, honoring those that went before us in service. 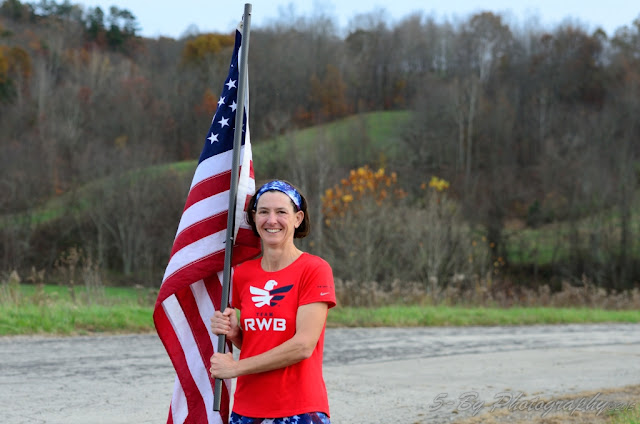 While we missed the fall colors, it was still pretty. 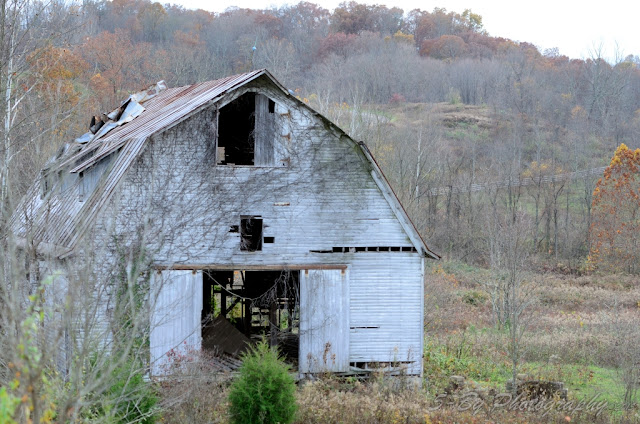 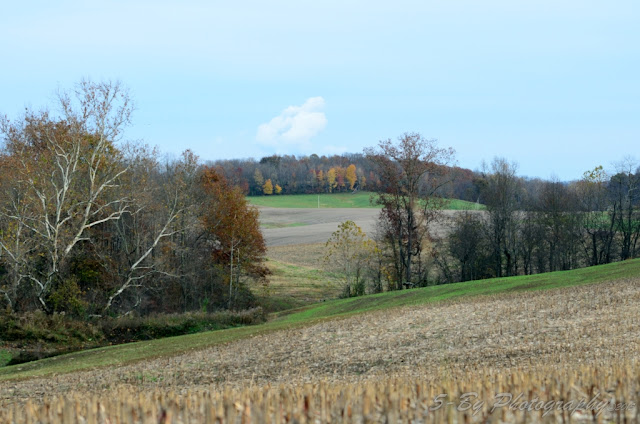 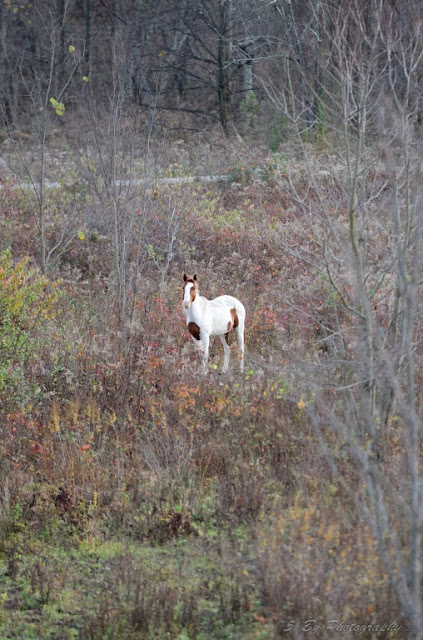 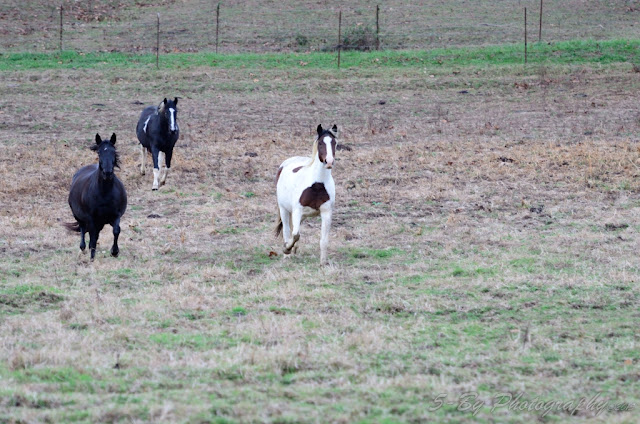 And we finished with a wonderful sunset: 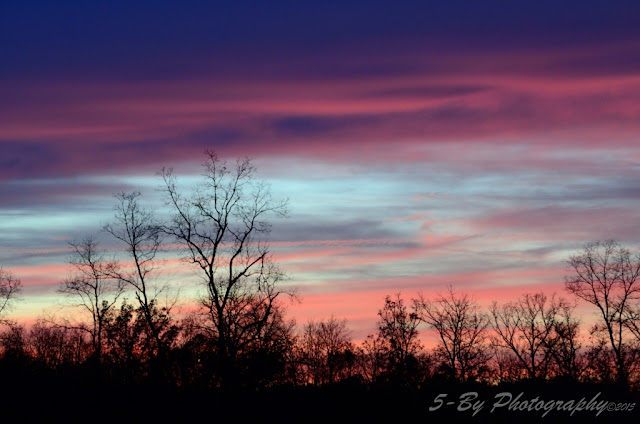 It was a great day.  We made new friends, or reconnected with old friends, and learned about each other.  These bonds are now within us never to be forgotten. We each contributed something to another, whether it was a small word of advice, or just a listening ear.

As of today, RWB is within 77% of their fundraising goal.  You can still contribute to this worthy cause until 31 Nov by going to the following link:
https://www.crowdrise.com/Nov1-RWB/fundraiser/loriforinger 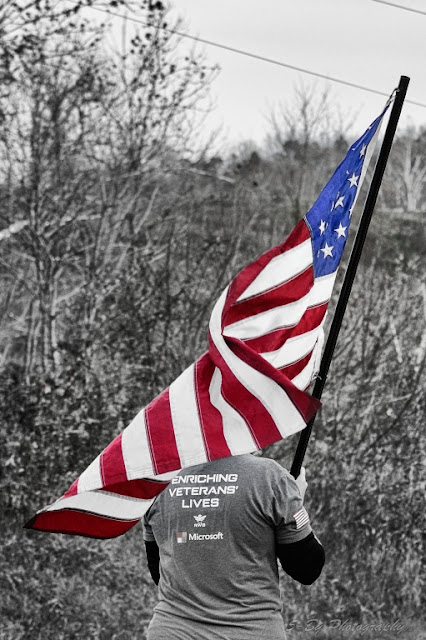